In this article, we will look at drugs you should avoid during pregnancy. Your pregnancy test was positive, that’s great news. After 9 months, you will be able to hold your baby in your arms and give him/her a kiss on the cheek. In this period of pregnancy, there will be changes to your body. These changes will also occur to the baby, who will grow in size and weight. 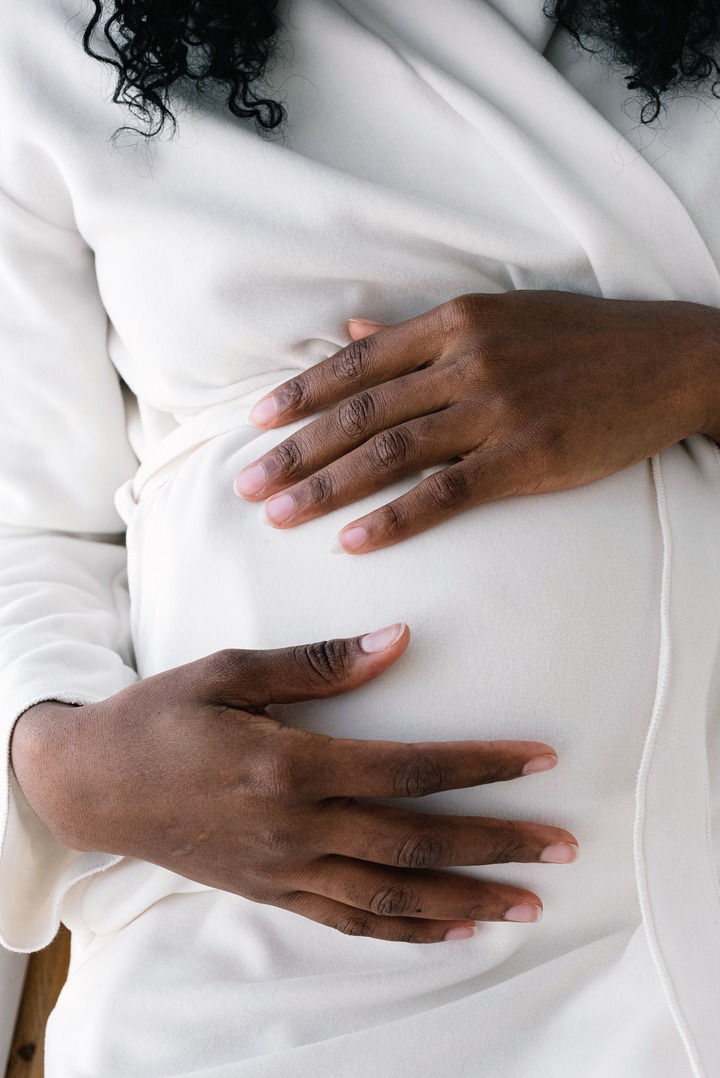 It is essential that you take care of yourself and the baby, to prevent any incidences that might harm the baby leading to even termination of the pregnancy. This includes

For this article, I will show you drugs you should avoid during this period because they might lead to teratogenic effects on your child. To put it in simple terms, teratogenic drugs are those drugs that might alter the normal development of your child, for example, it might lead to your child not having a limb(sorry for making it sound so terrible). So, without further ado, here are 4 drugs you should avoid during pregnancy;

isotretinoin (Accutane) – drugs you should avoid during pregnancy

This is a drug made from vitamin A(Vitamin A derivatives). Most ladies commonly use vitamin A in the treatment of severe Acne. But this drug is also associated with increased brain and cardiac defects in your baby. Therefore, I advise not taking this drug without a prescription from your doctor. The FDA has actually listed this drug as a class x drug which means it is not recommended during pregnancy(Reference). It has also been established that this drug is not suitable even for breastfeeding women

Tetracyclines are antibiotics used to treat various bacterial infections and acne. They are a really good group of drugs because of their efficiency. These drugs, which include doxycycline should be avoided in pregnant women. So what does the drug do during pregnancy? it causes permanent discolouration of your baby’s teeth.I know you would want this for your baby, so avoid it, especially in the last trimester of your pregnancy(Reference).

I know you most probably know this drug, and yes, as the name says, it is an opioid derivative drug. Codeine can be found over the counter as a drug for cough and pain. This drug can be used during pregnancy, what I wanted to make clear is that it should be used at the lowest dose possible and for shorter periods(reference).

This is because excessive use of opioids for a long period of time might lead to withdrawal symptoms in the baby which might last for several months, especially when used in the last trimester of pregnancy. The drug also has a risk of congenital disorders if taken in the first trimester (Reference)

Pain relievers are those drugs used to treat pain. During pregnancy, the most common pain experienced is backaches and headaches. The most recommended drug of choice for pain, during the pregnancy period, is Acetaminophen, commonly known, as Tylenol.

Other pain medications like Aspirin(Commonly piriton) interfere with the ability of blood clotting, which might not be good for you and your baby and that’s why these are drugs you should avoid during pregnancy.

What Can You Take For Headaches While Pregnant? ||2021