Skip to content
I recently came across a news article, about a pastor in Tanzania, who advised men not to pay school fees for their lovers. I got intrested and decided to write an article to see whether there is some sense in this. Personally, i think this depends on the individual, circumstances and the level you are in your relationship. Let me give you two examples of situations, and you will be the judge;

In my first example, a guy called Paul had just graduated from university and managed to get his bachelor’s degree in engineering. Paul is an orphan, and he really struggled to complete his studies. Everyone, including friends and relatives had left him because they felt he was burden to them.

One person, his girlfriend never left his side. She was always there for him, encouraging him to push on. She was never ashamed of him, even if he didn’t afford to treat her like a queen. In fact one time, she even gave him her saving, so that he could complete his final exam. 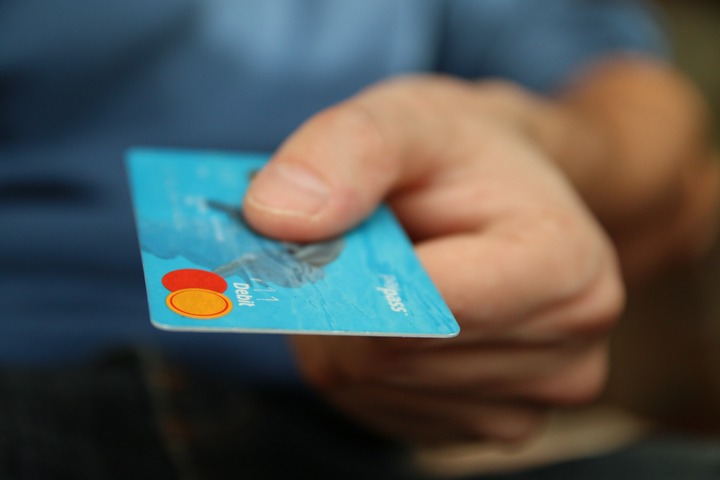 This is a lady who really loves the guy, has supported him all the way. She even gave up her savings just to see him through school. Let say Paul find a job, do you think she deserves the same?

In the next example, we meet Stella. I am sure you are all very familiar with this one. Stella found a good guy who was Willing to marry him. This guy even accepted to pay for Stella’s school fees as she studied Medicine abroad. He did all this in the hope that one day Stella would arrive back into his arms.

On the day of Stella’s arrival, Stella came back with a child in her arms. To top it all up, she came with another man, who we all know is probably the child’s father.

Heartbreaking right? Imafine committing yourself to make someone’s future bright, in the hope that you are also in that future qith them. Only to be disappointed that much. Situations like in example 2 are really disappointing, and probably the reason why most men are reluctant to do the same.

Both these stories can really tell you how hard it is to choose on whether or not you can pay school fees for that person you very much love. What i can tell you is that before you think of investing in someone, or something, ask yourself, are they really worthwhile? Do you think they can do the same for you?

If you can comfortably answer these two question with a yes, go for it. But don’t be that guy who does anything because you are so much in love that you firget to use your brain.

What are your thoughts? I would very much like to hear them in the comments section . If you love me, like my articles and follow me

How To Pay KPLC Bill Via Mpesa

May 4, 2022
How To Recharge Your Safaricom Line

How To Recharge Your Safaricom Line